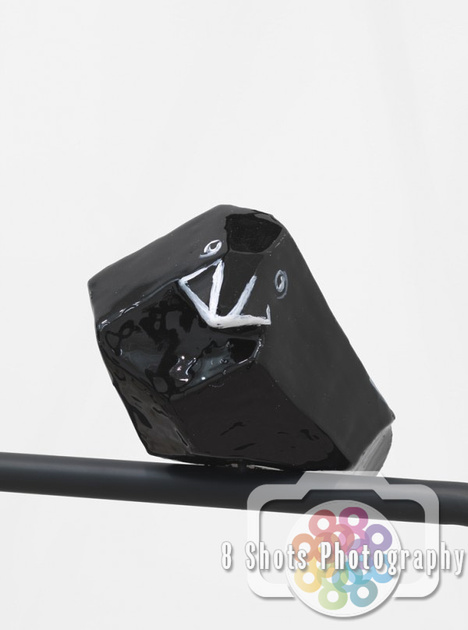 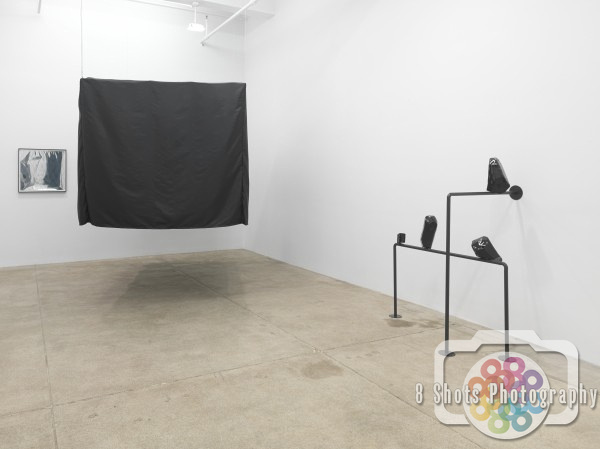 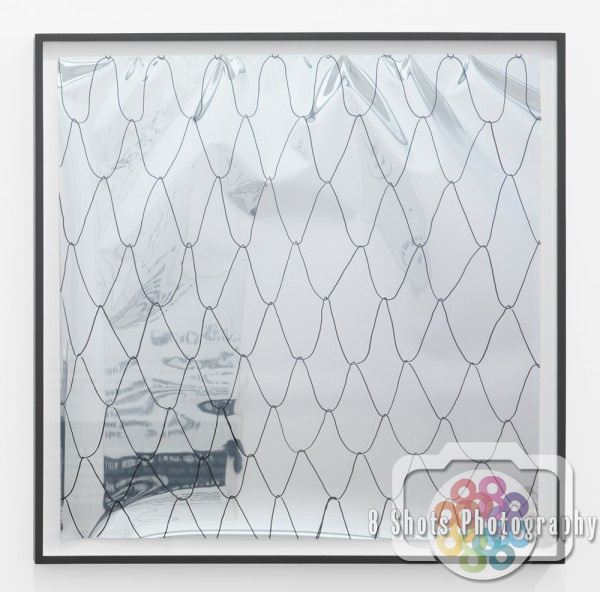 Full gallery of images, press release and link available after the jump.

Judith Hopf, Some End of Things: the Conception of Youth, 2011. 8 mm transferred to DVD. 3’. Courtesy the artist and kaufmann repetto, Milano/New York. 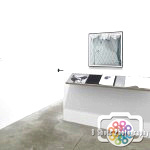 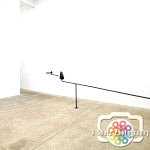 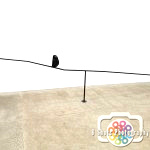 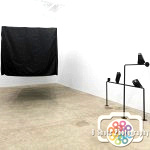 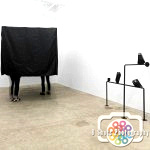 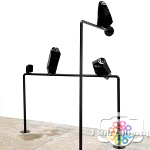 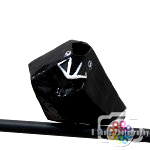 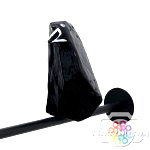 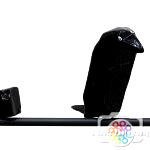 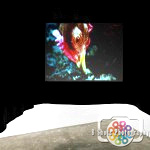 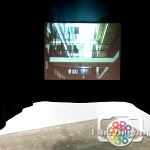 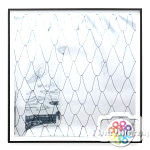 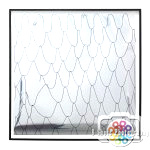 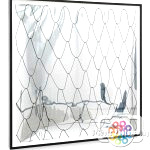 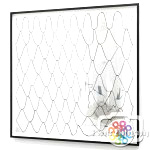 Spanning video, performance, sculpture and installation, Judith Hopf’s practice aims to provoke gaps and openings in power relations and order, inserting slapstick humor, the domestic and the absurd into the space of art. Selfevident and seemingly infallible hierarchies are derided and overturned, favoring instead a spirit of non- conformity that questions our preconceptions and stereotypes. Using her immediate environment as a creative point of departure and vernacular, everyday objects and materials, Judith Hopf’s formal questions playfully translate into political and social ones.

For her exhibition at kaufmann repetto new york, the artist engages further in what can be understood as a bricolage practice – a method outlined most eloquently by Claude Lévi-Strauss, whose seminal work “The Savage Mind,” describes a ‘working with what you got’ approach or an ‘untamed’ way of thinking. She constructs bird sculptures from packaging material of medicinal products, which are then cast in porcelain. The sculptures rest in a backdrop of painted mirror foil. Here, birdwatching becomes a tongue-and-cheek activity: what is usually the object of our spectatorship is afforded the chance to observe, while viewers themselves become part of the spectacle.

From her “Exhausted Vases” (2011–2013) where overturned vases, emptied of their functionality, appear as fatigued, anthropomorphic characters, to “Zählen!” (2008), an earlier video which features a horse that proves its mathematical acumen to a group of antagonistic humans; from her installation “Flock of Sheep” (2013), that appears as a group of precarious, brutalist creatures or friendly squatters in the exhibition space, to “Bambus” (2008), where drinking glasses are stacked together like bamboo to form a dense, unstable forest, Judith Hopf’s works are inscribed with humor and simplicity, formulating a succinct language that playfully interrupts our routinized interpretations and expectations.