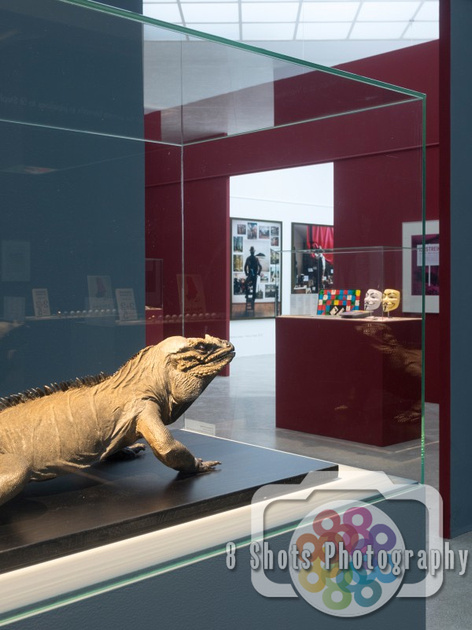 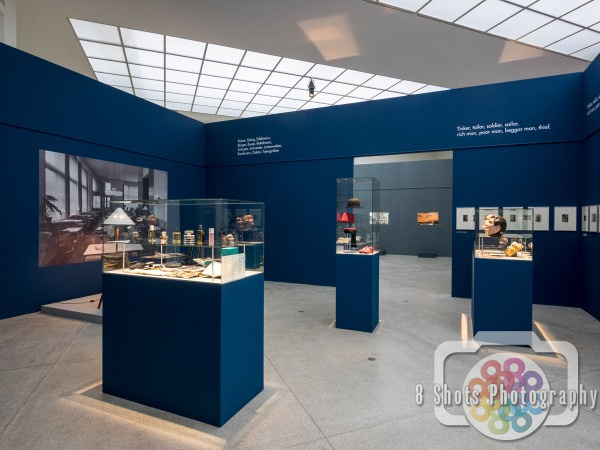 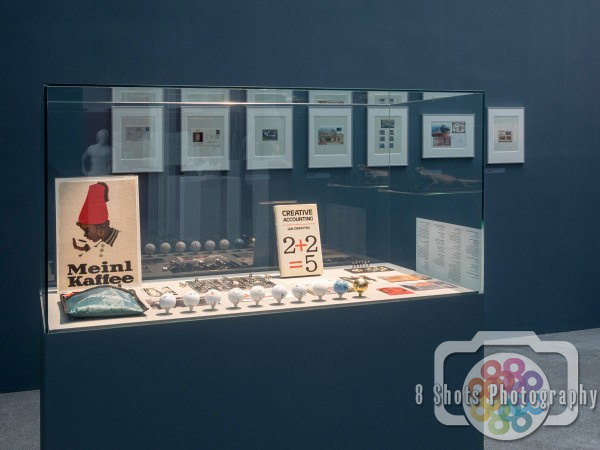 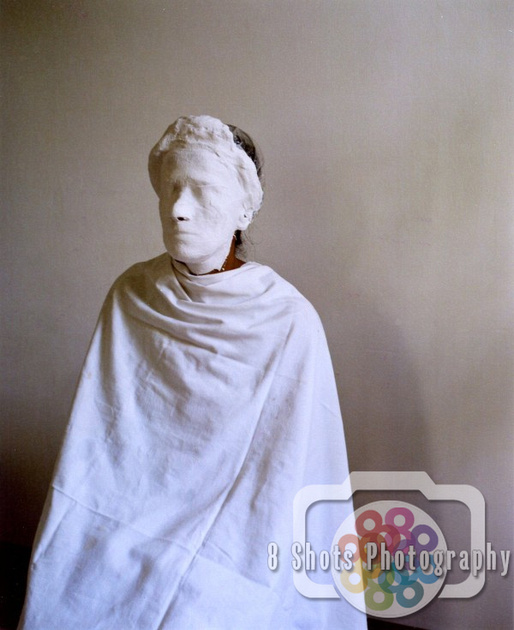 Full gallery of images, press release and link available after the jump. 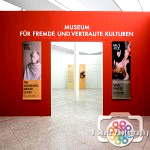 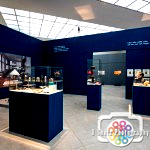 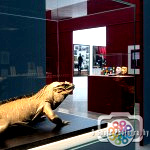 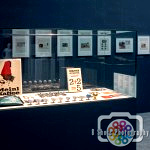 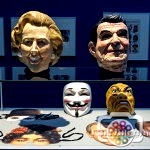 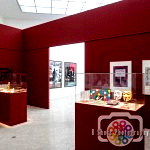 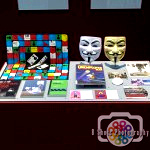 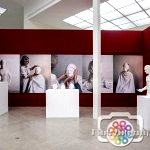 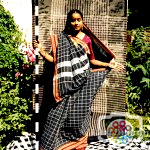 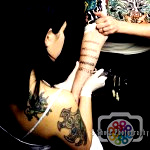 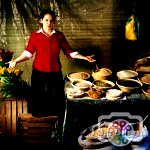 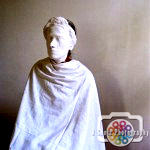 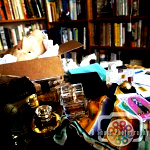 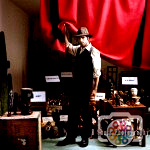 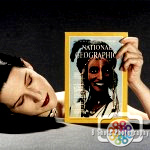 Lisl Ponger has long explored the constructed nature of (cultural) identity, our—often stereotypical— ideas about and images of the “other,” and the associated questions of visual representation. Her art frequently engages with the academic disciplines of ethnology and anthropology, whose methods and politics become manifest in the collection and exhibition practices of ethnographic museums.

In the Secession’s main hall, Ponger will be realizing a project she has wanted to do for a long time: the Museum für fremde und vertraute Kulturen [Museum for Foreign and Familiar Cultures], in short MuKul. The plans for her own (ethnographic) museum represent a culmination of the interests that underlie her art. Although the museum is fictional, its design is based on painstaking research and precise observation. It is an almost disturbingly detailed recreation of real ethnological museums, a growing number of which have recently adopted names such as world museum, museum of cultures, and the like. The exhibits are identified with inventory numbers and places and dates of purchase, and the museum has object and section labels as well as panels listing the museum staff and all lenders. In a bow to popular demand, there is even a Photopoint in the lobby where visitors can pose for pictures in front of a backdrop.

Lisl Ponger presents two exhibitions in the four exhibition rooms of the MuKul: The Vanishing Middle Class, a show that undertakes what is known as “salvage ethnology” by recording and documenting as many facets as possible of the life of a population group whose future is in peril, and the special exhibition Lisl Ponger. Wild Places with a number of photographic works the artist created between 2000 and 2010.

The exhibition about the disappearance of the middle class is divided into rooms that address particular issues such as “The Rise of the Western Middle Class,” “The Middle Class in Peril,” “From Playing by the Rules to Gaming the System,” “Exhibits for Posterity,” and “The Emerging Middle Classes.” In addition to the historical development of the middle class, the show examines its relation to democracy and capitalism in its neoliberal form—with a particular focus on the effects of tax havens and the banking crisis—as well as newly emerging middle classes in countries such as China. It presents a wealth of illustrative materials, including real and counterfeit branded products serving as status symbols, historic photographs, postcards from tax havens, life masks taken from members of the middle class, board games, coins, and cash envelopes.

The design of the two exhibitions is firmly in keeping with the conventions of different cultural institutions: the artist’s photographic works are presented in a room kept in a neutral white and illuminated by equally neutral lighting, whereas each room of the exhibition The Vanishing Middle Class, from the walls to the bases on which the glass cases rest, is painted in a distinctive color, and the lighting is orchestrated to heighten the aura of the exhibits.

By treating the Western middle class as an object of study in the same way that, even today, exhibitions make a spectacle out of “exotic” peoples or ethnic groups in remote parts of the non-Western world, Ponger’s show strikingly illustrates how many museums operate; the resulting exercise in deconstruction invites critical engagement with these mechanisms.

Lisl Ponger was born in Nuremberg in 1947 and lives and works in Vienna.