From Steve Nicks to Ol’ Dirty Bastard, and Everyone in Between 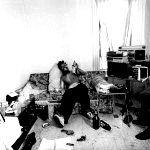 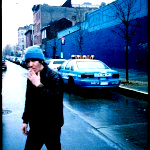 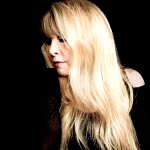 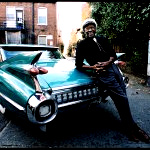 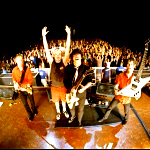 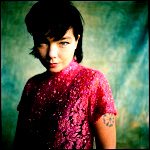 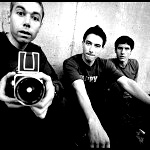 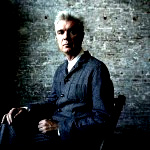 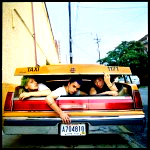 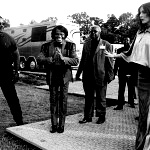 Danny Clinch may be the planet’s biggest music fan. He’s not only an award-winning music photographer/director, he’s also a musician (Danny plays the harmonica with The Tangiers Blues Band). Clinch’s lengthy resume includes three Grammy Award nominations (as a director), hundreds of album covers, three published books of his own photography, and loads of editorial assignments for Vanity Fair, Rolling Stone, GQ, The New Yorker and The New York Times Magazine.

A celebration of Clinch’s varied portfolio, “Danny Clinch: Walls of Sound,” opens tomorrow and runs through April 5, 2015 at Milk Gallery. To see more of Clinch’s work, or if you want to see just how cool it is to be Clinch, follow him on Instagram.