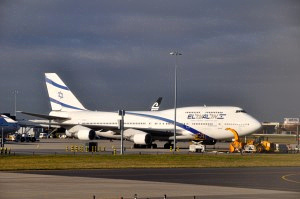 An El Al plane in London

El Al Israel Airlines announced that it will make enhancements to its first- and business-class cabins on four of its Boeing 747-400 aircraft.  The airline expects the upgrades to be completed by May of this year.

The fully lie-flat seats in first class will be outfitted with Hollandia mattresses, made with Tempur and covered with aloe vera fabric. Meanwhile, seats in business class will feature an increase in seat pitch, as well as new upholstery and seat cushions.

In addition, the airline will add new in-flight dining options for business- and first-class passengers.

The original version of this story incorrectly stated some of the aircraft’s seat specifications, and has since been updated.