Final Settlement Has Been Made In Richard Prince Lawsuit 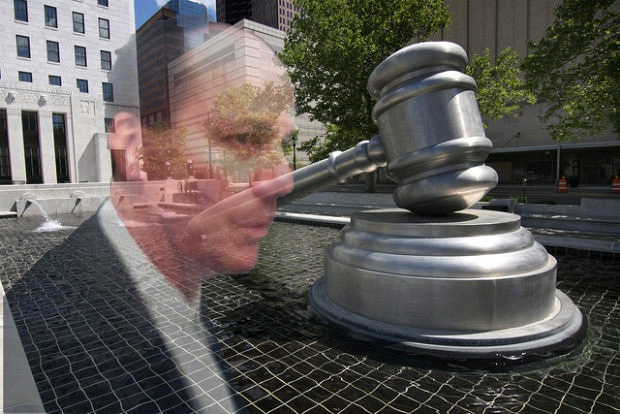 “Re-Photographer” Richard Prince is back in the spotlight again — this time hopefully for the final time — after a final settlement was reached in his five-year-long legal back-and-forth with photographer Patrick Cariou.

Of the 30 pieces of Prince’s work that were taken into consideration by the courts when the initial hearings were made, 25 were deemed fair use as was made known last April. However, the remaining 5 were still and question and were sent back to the lower courts. After almost a year of silence from the case, it’s been revealed that a settlement has been reached between the two parties regarding the remaining pieces of work. 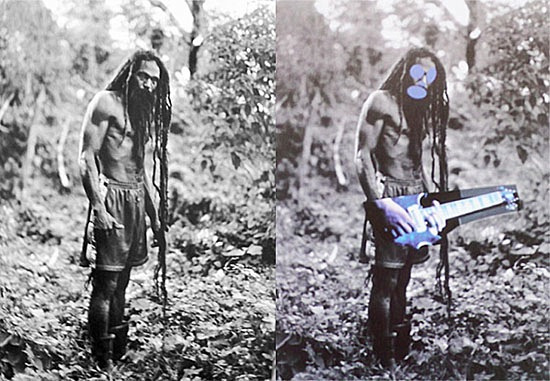 There’s no word on what the settlement included, as the information was not present in court documents, but it’s probably a safe bet that a big fat check was part of it, given that Prince made millions selling the disputed works. Fortunately for Prince, none of the 5 pieces were destroyed, either, although this was an option given to Cariou back in 2011.

Overall, it was a fairly quiet end to one of the more drawn out and public copyright battles we’ve covered. Nothing too exciting, but it seems to have worked itself out in the end, even if it did take three years and a whole pile of legal fees to get it done.

Image credit: Photo illustration based on Giant Gavel by Sam Howzit and photograph by Nathaniel Paluga