No Eyes On Me 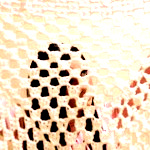 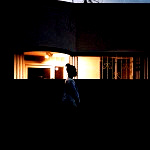 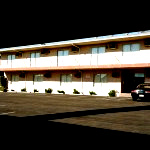 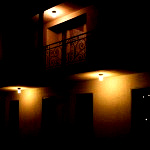 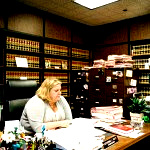 Towards the end of 2014, photographer Ryan Young was assigned by the French women’s magazine Causette to work with writer Iris Deroeux on a difficult, and heartbreaking topic: exploited children and human trafficking. This was Young’s second-ever commissioned photo story (the first was a photo essay for Esquire earlier in 2014), and his first assignment for Causette.

Young isn’t sure how Causette found him. “I assume it’s because I’m based in LA, which which is where the shoots took place, and I’ve
made a lot of both personal and commissioned work that focuses on youth culture,” Young told PDN via email. The assignment resulted in a five-page feature with eight published images.

Young only only had a week to shoot, so he researched the subject in advance and communicated with Deroeux via email and over the phone. This assignment proved to be challenging—not only because of the time constraints, but also the delicate subject matter. For their own protection, it was essential to hide the girls’ identity. Most of the girls understood the seriousness of the situation, Young says, but one girl asked why he didn’t want to see her face. “She had her hair and makeup prepared, and seemed excited for the camera,” Young says. “I ended up shooting a few of her with her face revealed just so she didn’t feel like she wasted her time getting ready. I never submitted those photos, and they’ll never be posted.”

Young developed an interest in documentary photography while attending school at Art Center College of Design. “In between terms, I began making trips back home to Benicia [California], photographing family, friends and places I’ve lived. Investigating my childhood and rediscovering my roots allowed me to understand myself in conjunction with what draws me to photography—storytelling.”