What A Long, Strange Trip It’s Been 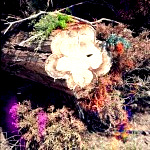 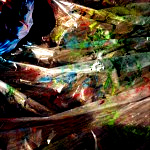 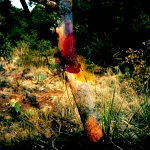 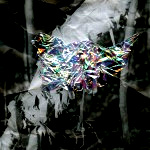 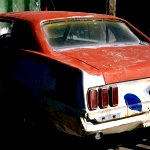 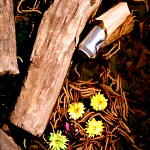 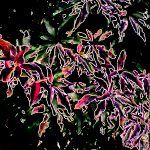 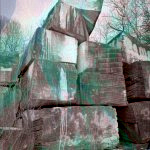 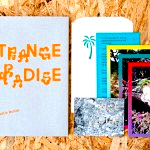 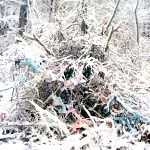 Charlie Rubin‘s series, “Strange Paradise,” oscillates between real and surreal. It is “a kaleidoscopic body of work that explores the convergence of the actual and the artificial,” Rubin writes. These photographs were taken between 2011 and 2014 in Texas, Vermont and New York City, and were mostly shot on film, except for scans of a few found objects. The series is “an escape, a feeling of fantasy, influenced by this mix of virtual and real world I feel like I’m in the middle of sometimes,” Rubin told PDN via email. “I’m interested in the subjects of popular culture, repeating signs of this popular culture, and transforming ordinary objects into artifacts. Sometimes it feel like everything is just floating along, content.”

Strange Paradise was published with a print run of 750 by Conveyor Editions in 2014. Rubin’s relationship with Conveyor was established years ago, as co-founder Christina Labey was a classmate of Rubin’s at Parsons where he received an MFA. The editing process, Rubin says, took two years from start to finish. “I’m glad we took our time,” Rubin says. “It really paid off.”

For more on Rubin’s work, including his commissions, video and photographic textile work, please visit his website or his Instagram.